5 Famous Recipes for a Star-Studded Meal

Wondering what it's like to eat like royalty and dine with the stars? We've assembled this five-course meal of famous recipes that will boost your celebrity status. 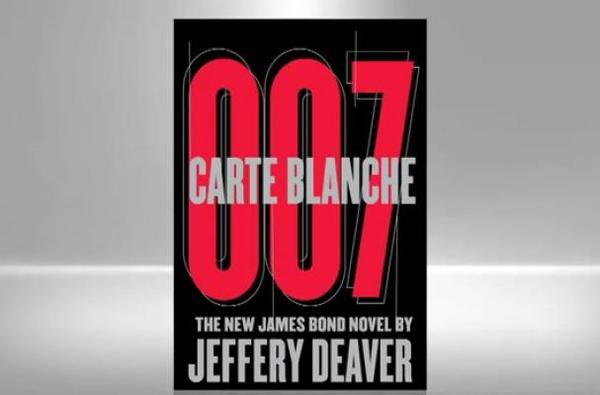 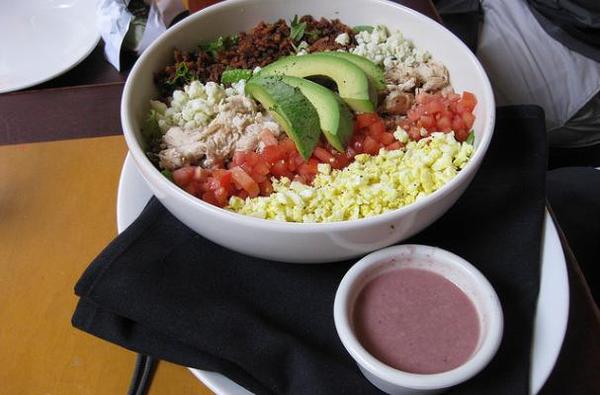 The traditional, multi-ingredient cobb salad recipe is rumored to have been invented by Bob Cobb, owner of the Brown Derby restaurant in Hollywood. 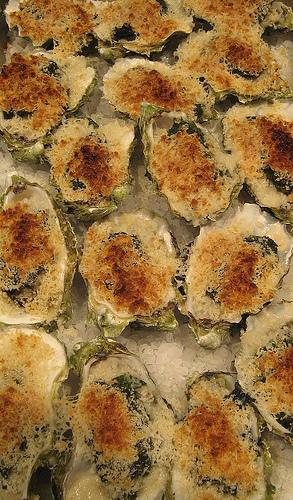 Oysters rockefeller, a half-shell oyster appetizer with fresh herbs and decadent butter, was supposedly invented in New Orleans in 1899. 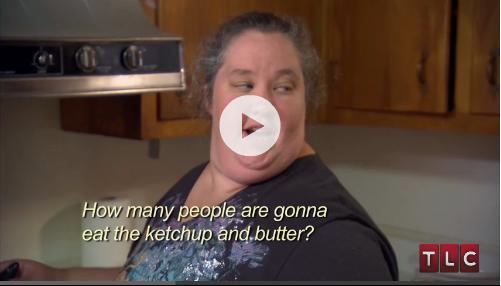 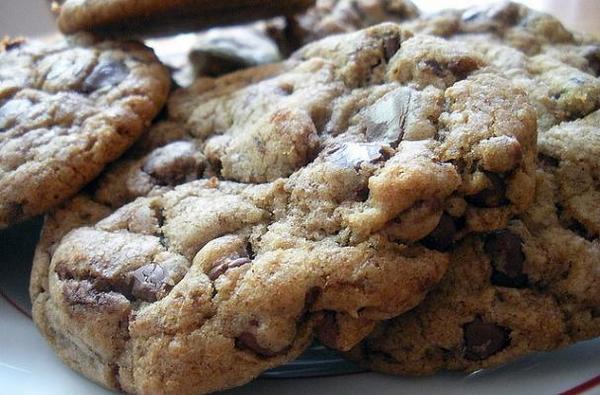 To round out your famous meal, here's a decadently sweet Neiman Marcus cookie recipe with powdered oatmeal, walnuts and tons of chocolate.