Halloween is just around the corner, but these vampire-inspired beverages are suitable year-round for fans of "True Blood," "Twilight," and other vampire-centric movies and television shows. From vampire water to vampire wine, this collection has beverages that'll take you from dawn to dusk.

1. Vamp H20: Even vampires need a break from blood to hydrate with plain water. Vamp H20 mountain spring water comes in one of three colors: blue, red and clear.

2. Blood Energy Potion: This Blood Energy Potion has a fruit punch flavor and is packed with electrolytes, protein and iron -- just like real blood. Its resealable package channels the aesthetic of a blood transfusion bag, completing the illusion. 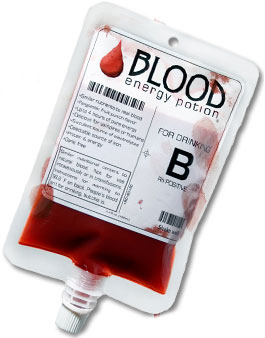 3. Tru Blood Drink: This carbonated beverage is inspired by the synthetic blood nourishment beverage prominently featured on "True Blood" in every regard, from its bottle design to its appearance when poured; however, its blood orange flavor was tweaked to appeal to mortal palates. The tart and slightly sweet beverage is a must for fans of the vampire series. 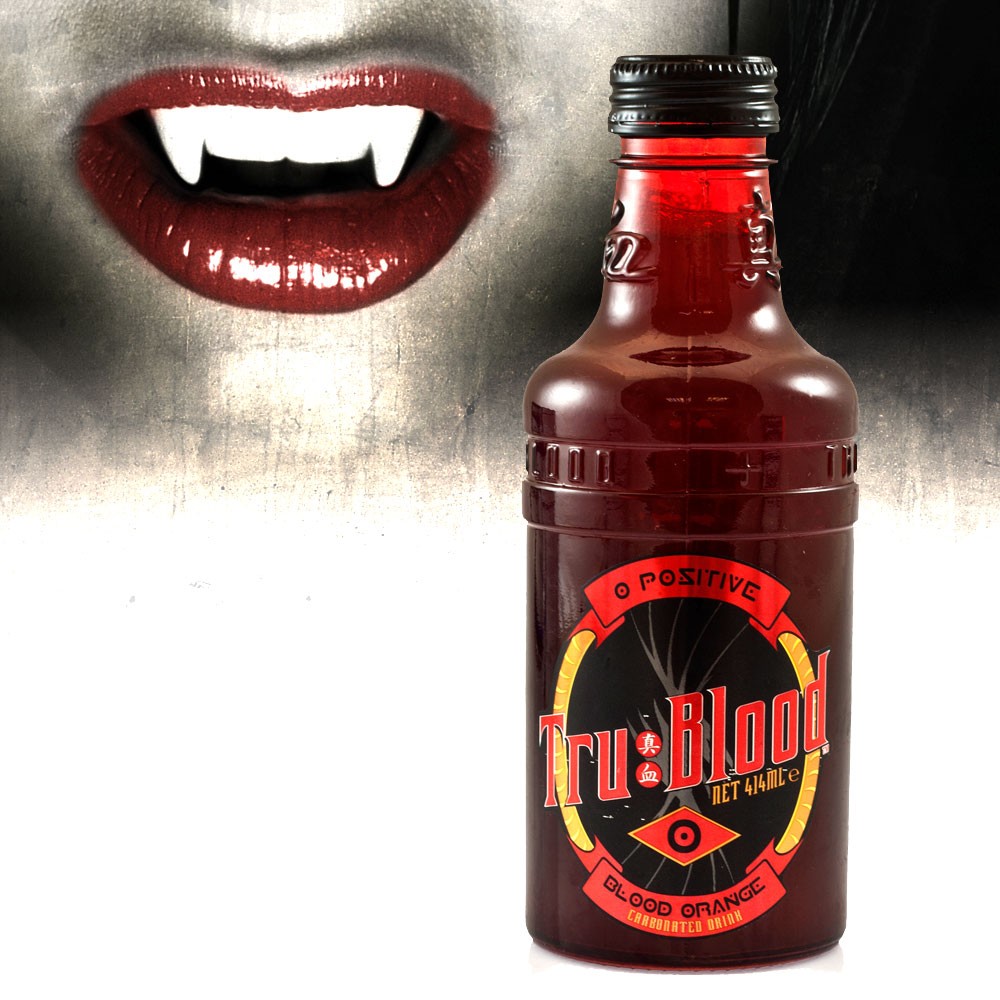 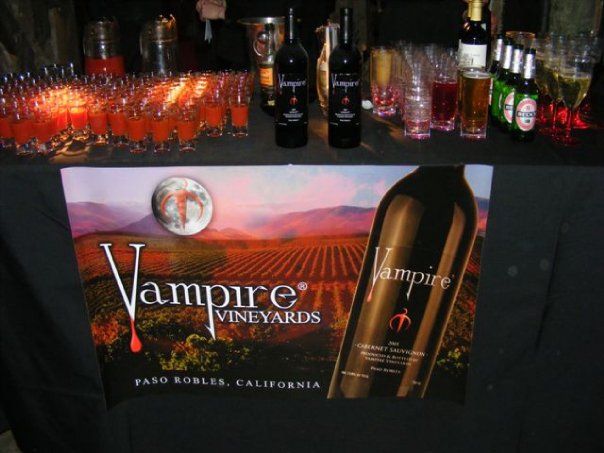 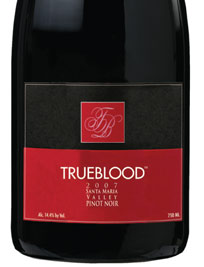 Very interesting,we do not celebrate Halloween in India(Sad!),but tweeting this for my friends who live abroad.

Vampire wine is very decent. I preferred it when it was still imported, but the domestic isn't awful. Our local grocery store carries it every year and it goes on clearance after the holiday. At 12.49 a bottle we normally buy a couple even before it goes on sale.