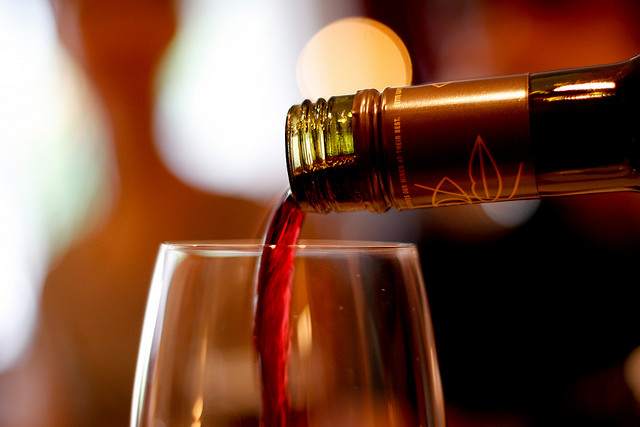 For the fourth year in a row, the Tennessee legislature is debating whether or not to make wine available for purchase in grocery stores across the state. Currently, only beer can be purchased outside of state-licensed liquor stores and while there has been great support for allowing wine into grocery stores, the respective pieces of legislation have all been killed in committee.

Why the debate? There is concern that grocery stores will not be as effective as state-licensed stores in preventing sales to minors and that businesses which rely upon the current laws would be unable to survive such a drastic change. Proponents of the bill argue that allowing wine to be sold outside of state-run liquor stores would "generate more than $11 million in tax revenues and an additional $1.2 million annually for the Alcoholic Beverage Commission, after accounting for the cost of enforcement. They also say it will boost sales of other products, such as meat and cheese," writes Chas Sisk at The Tennessean. Recently Senator Bill Ketron (R-Murfreesboro) has been working on an amendment which strives for compromise, requiring licensing and server training for supermarkets, as well as stipulating a 2-year delay between when the bill is passed and when it would take effect. This buffer would allow owners to reevaluate their current business plans to reflect the new legislation.

Aromatic Citrus in Bitters and in a...
Warren Bobrow